There are a lot of people who resent money. They feel like money is a “necessary evil” but that they’d rather not have it around if they could just get by and do their thing without it.

I used to be one of those.

And here’s the thing. That’s a money repellant attitude. You can never have enough money if you think of money as a necessary evil, rather than a good thing.

I think that a lot of the haters only see the “power” function of money, and resent that part of it. It represents to them other people’s power over them.

Yet that’s not why money exists. Money wasn’t created originally as a means to power – it was created as a means to exchange energy, value, and transformation.

In some cases it has been corrupted towards uses other than that originally intended – but so has every other creation we make as humans. It is a tool, and like any other tool can be used for good or for bad.

As an analogy, let me ask you this. Let’s say that for some reason you hate hammers and resent them. Yet you find yourself having to pound some nails to shore up your floorboards. Having this negative attitude towards hammers, will you do a good, efficient job of hammering those nails in?

It’s quite unlikely. Resentment will make it difficult to engage with the hammer’s most effective use. You might find yourself smashing your thumb, turning it blue-and-black as you howl in agony. Then you talk to your friend and say: “See, this is why I hate hammers. I always hurt myself with them.” Talk about a self-fulfilling prophecy of hammer doom.

Money, like a hammer, is a tool. Just a far more powerful and versatile one. So, do you think that money resentment will have any different effect than hammer-resentment? Of course not. Resentment and ill-will towards it just means that you’re turning it into a tool that is going to backfire on you. You cannot safely and effectively use because of your attitude towards it.

Look, I get it. For several years in my business, I was “afraid” of how things were going monetarily and didn’t even look at my accounts on a regular basis. I saw money as something that was a “necessary evil” rather than as something good. We had many ups and downs – and even a few near crisis moments – as a result.

Money is the most powerful tool we have on the planet today to get things done. It helps us cause the transformations we want to cause – whether those are personal, scientific, business – or whatever.

To have a poor relationship with money is disempowering.

If you’ve got something important to create here in this life, you need money to facilitate it. Since money is essential to creating, having personal power, and having transformative experiences, it’s something worth developing a positive relationship with.

Enjoy money, nurture money, and treat it like the powerful tool that it is. It will take you far. 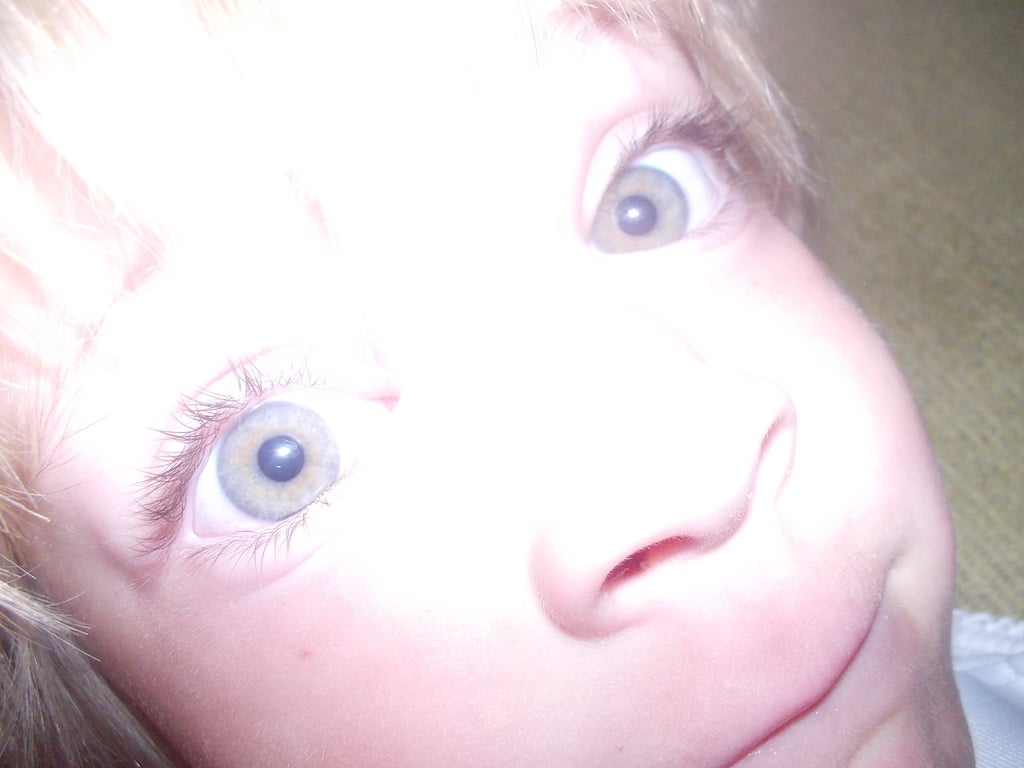 Your Problem Is Not What You Think It Is

Your Problem Is Not What You Think It Is 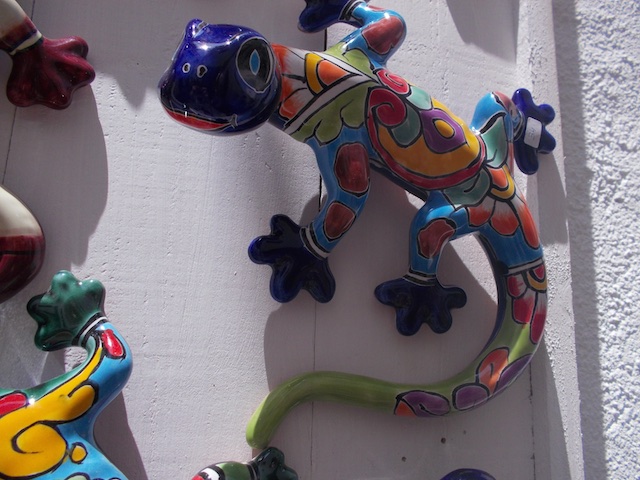