When did the feminine become BAD and WRONG? 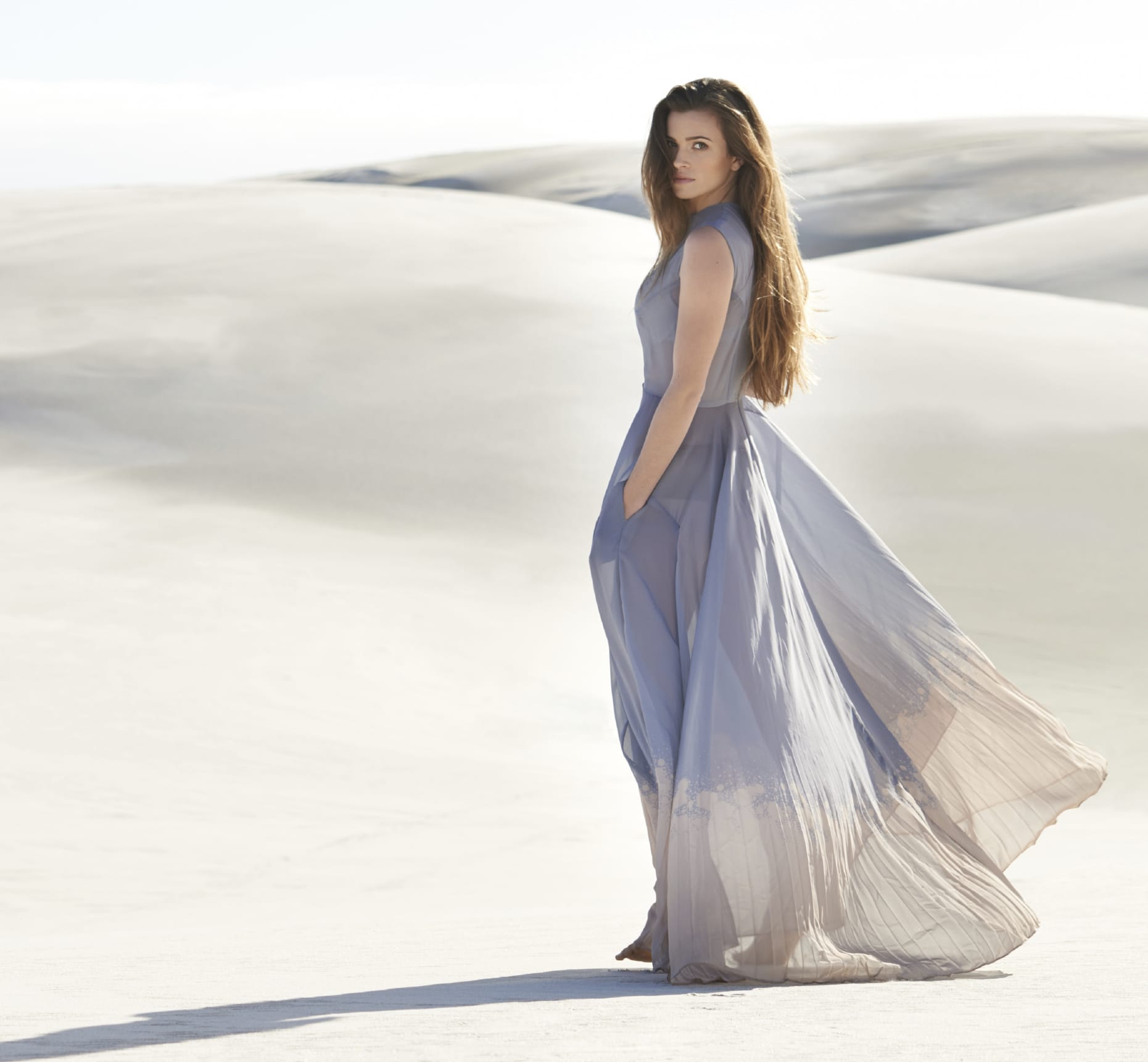 When did the feminine become BAD and WRONG??

These are some of the strongest feminine traits – yet where are they taught in our schools or upbringings?

They’re NOT… they are instead swept under the rug – and for many people – once under the rug, run over with a steamroller for good measure.

For any subject, such as the masculine OR the feminine, there are both positive traits and negative traits.

There are negative feminine traits too, such as manipulation, image conscioussness, being catty, tearing others down…

Sadly, what I have seen SO MANY women (and some men, too) is throw out ALL of the feminine – good and bad – in the name of “equality”. And in the process, it’s not like these people who’ve thrown all that out move over to adopting the positive masculine traits such as strength, focus, defending loved ones… what often remains is a generic, watered down being.

I can say that because I was one of those!

Yes, even after going through several major surgeries to get my body more into alignment with my beingness, it didn’t solve this problem for me. The problem was that I – like MANY people in our world – associated femininity with being weak. I associated it with many of the negative traits, and few of the positives.

AND, despite my body changes, I continued for years to work in an academic culture that readily dismisses ALL of the feminine traits and embraces the masculine (though often not the positive masculine)…

After I quit doing that, I then proceeded as a business owner to find mentors that also dismiss the feminine. They are linear, logical, and emphasize a “just do it” attitude. Which is fine, but leaves little place for feeling, experiencing, creativity, healing, and intuition.

If what you need is healing of mind/body/soul, then “just doing it” isn’t going to heal you! It’s just going to add more momentum to the crap that you already are dealing with.

I was one of those “generic, watered down beings” because, inside, my POINT OF POWER is in the feminine. Yet I was afraid of it, I had made it “bad” and “wrong” because there are so few role models for how to do it right.

There are a few, mostly in movies. The latest was in the 3rd Hobbit movie, where Galadriel takes on Sauron. (I won’t give any more spoilers than that…) In her love there is great power and healing.

I meet so many people, mostly women but sometimes men, who have a place of power in the feminine, yet have learned to hide it away, as if ashamed of it.

They end up generally miserable, not even knowing why. The WHY is that they are disconnected from their CORE, and nobody who is disconnected from the core is operating WITHOUT flow, joy, peace, or true happiness. (Yes, I have experienced PLENTY of that kind of disconnection in my own life…)

Our culture isn’t supportive of expression of the feminine, except as a “pretty little plaything” for men. That’s total BS.

The feminine is SO necessary right now in our world. I believe it is the imbalance of feminine and masculine that has led to MANY of the problems we face – ranging from environmental challenges to economic disparities.

We as a species NEED healing. We need nurturing. We need connection. We have been led too much by the blind momentum of “doing stuff” in the mode of the masculine, without stopping to ask “WHY” are we doing it? Is it good for us? (Clearly, judging by a lot of the wars and crap going on, it is not that good for us).

Bringing more of the feminine in – by reconnecting with it for those of us who have that as our centerpoint – can be both powerful and healing for us and those around us.

There is NOTHING wrong with either the feminine or the masculine. Expressed by a person or a society in a balance, they can be very positive. However, when things get out of equilibrium – and one totally pushes out the other – the result is a system that is unhealthy.

We have had many centuries of the masculine pushing out the feminine in the name of “progress”, and we have a system out of balance as a result.

Is it time for those of us who have our point of power in the feminine to start connecting with that and bringing our gifts to the world?

×
We use cookies to ensure that we give you the best experience on our website. If you continue to use this site we will assume that you are happy with it.OkNo